Maybe Fat People are NOT Doing it Wrong 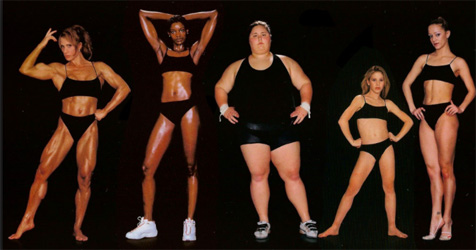 The women in this picture are different shapes and sizes, but all are professional athletes at the peak.

Also, the evidence seems to suggest that Some people can’t lose AND MAINTAIN WEIGHT-LOSS LONG-TERM on Any Diet.

Although as Human Beings, all people share certain physical characteristics, we have genetic variations which make us different from each other.  There are tall people and short people, males and females.  People can have different hair and eye and skin colors. Our facial features differ.

There are also natural differences in body types. Some people tend to be a pear-shape, - naturally carrying more weight in their bottom half.  Others tend toward an apple-shape, naturally carrying more weight around the middle of their bodies.  Some bodies are shaped like an hour-glass, with a larger top and bottom divided by a small middle. Some bodies are rather straight with bodies that tend to be the same size from top to bottom.  Some are more triangular, having a smaller bottom half and carrying most of their weight in their upper half, chest, shoulders, arms. Some people are naturally more muscular. Some people have a stocky build, while others are naturally lean.

Yet, …as is stated in the compelling article posted below,… our Society’s belief is that a Fat Body is Evidence that a person is Doing Life Wrong. 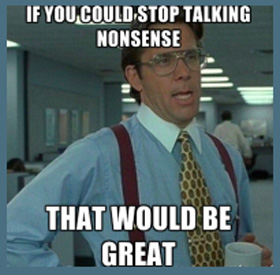 Or Maybe Fat People
Aren’t Doing It All Wrong
.....excerpt from article....
by Ragen Chastain - danceswithfat

Every day we are lied to about dieting, weight loss, weight, and health by people who profit from the lies. We are told that anyone who tries hard enough can lose weight and maintain that weight loss.  This despite the fact that there isn’t a single study, anywhere, in which more than a tiny fraction of the subjects were able to do so. Still, anyone who claims to have a method of weight loss that works seems to be able to get airtime, and to get their idea reported in the news as if it’s fact, despite the actual fact that there is simply no evidence to suggest that it will work.

There are obvious issues with this.  The most obvious is that it contributes to a world where the governments enthusiastically oppress fat people and try to recruit others to do the same. It sets fat people up for a life of yo-yo dieting, and putting the lives we want on hold until we get thin, which will never happen, thus ruining our lives and making the weight loss industry money (to the tune of over $60 BILLION a year,) selling a product that they know doesn’t work.

But there are also consequences that are more insidious. With all the weight loss plans out there we are told all kinds of things will lead to weight loss – the gym, “healthy” eating, vegetarian diet, boot camp workouts, vegan diet, crossfit, paleo diets, yoga, pilates, yogalates, intuitive eating, meditation, you name it and I can pretty much guarantee that someone has made diet out of it.

Of course the truth is that fat people participate in all of these things and remain fat, and that there is no reason to believe that any of them will lead to long-term weight loss. (And let me be clear that not everyone who is involved in these things sells them as a diet, but there are people who do.) But such is our trust in the diet industry that instead of using the opportunity to question stereotypes and beliefs about weight loss and body size, people simply claim that fat people must be “doing it wrong.”

If we are fat athletes, we must be doing athletics wrong (because, we’re told, the only “good” outcome of being involved in fitness/movement/athletics is a thin body.)  If we’re fat vegetarians we must be doing that wrong.  If we’re doing a diet but not getting thin we must not be able to properly measure a quarter cup of rice. If we’re meditating but still fat we must be doing meditation wrong.

The belief is that a fat body is evidence that we are doing life wrong. And that’s oppressive, and it’s bullshit. If you did something to get thin and you didn’t get thin (especially if you lost weight and then gained it back) then welcome to the “Almost Everyone Club,” you should know that what happened to you is exactly what we would expect to happen based on all the research that exists. 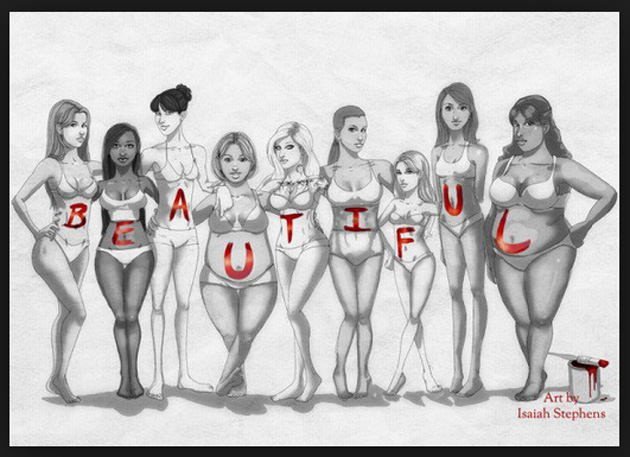