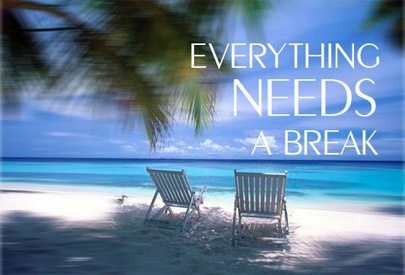 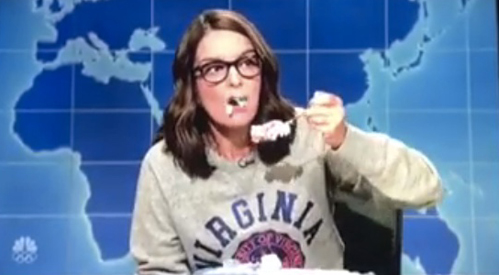 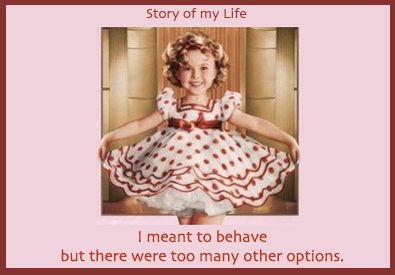 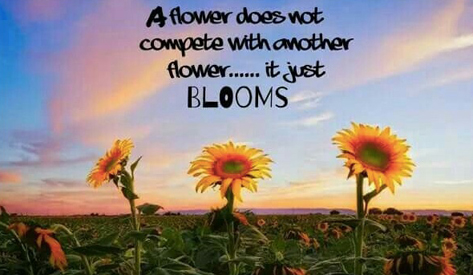 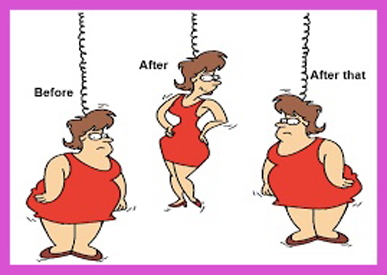 It is very difficult
to manipulate one’s body size.


Most obese people find this to be
a laborious task in the short-term.
(short-term = a few years)


As a long-term task,
it is so eternally grueling
that it is almost impossible
for most reduced-obese people.
(long-term = many years).

Everyone, … very thin, normal-weight, over-weight, fat, or super-fat, … has the Right to Choose which HARD they can best manage to live with.

I’ve found this past 12+ years of maintaining a very large weight-loss to be a consistently grueling task that has become more difficult each and every year so far.  Keeping my reduced-obese body at or near a “normal” size still requires continual ongoing vigilance and sometimes almost super-human willpower.  Maintaining weight-loss is the HARD that I am currently choosing, but that doesn’t make me superior to other people who choose to live their lives differently.

Here’s an excellent article written from the perspective of someone who has made the choice to Stop Dieting and to Accept and Live With their Body’s Fat. 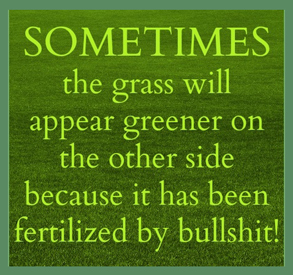 “It’s Not a Diet,
It’s a Lifestyle Change” is Bullshit.

The secret to lasting weight loss, they say, is that you can’t go on a diet, you have to make a lifestyle change.

This is total, complete, utter bullshit. It’s a lifestyle change alright – you change to a lifestyle where you’re dieting all the time, and it still doesn’t work.

One of the big issues that the weight loss industry has created is a world where any weight loss claim said with authority that sounds even remotely plausible is accepted and repeated as proven fact.  Even in the world of peer-reviewed research, incredible liberties are given to weight loss research when it comes to not having to support their assumptions with evidence.

I was on a panel at a very prestigious school for their Eating Disorder Awareness Week.

At one point the school’s dietitian who was on the panel said that the reason people don’t maintain weight loss is that they lose the weight too fast, that you you should lose 1/2 pound a week and then you would keep the weight off.

I wasn’t surprised to hear it, there have been versions of this going around since I was a kid.

I knew that the students at the school were super smart and data driven so I said “I must have missed those studies, who conducted the research?”  She stammered for a moment, then said “Oh, there isn’t any research.”

Had I not been there those students would have heard only from a professional dietitian employed by their school, authoritatively telling them that they could achieve lasting weight loss by losing 1/2 pound a week -- as if she was stating a fact, despite having not a shred of evidence to back up her claim.

I think that one of the hardest things we have to come to grips with (as we get off the diet roller coaster and start a non-diet path), is the sheer number of times we’ve been lied to, and the extraordinary breadth and depth of people who have done the lying.

I hear about far too many people who, on their death bed, regret having spent their entire life dieting.

In order to break free of the diet and weight loss paradigm that holds us down we have to see it for what it is – a lie, created on lies, supported by lies, and perpetuated by those who lie for profit. 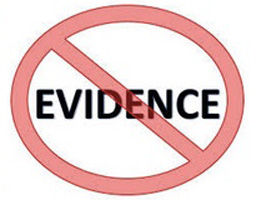 It’s a Galileo issue. = The idea that

"anyone who tries hard enough
to lose weight can do it"

is widely believed, supported fervently
with religious zeal, and
not at all supported by the evidence.

My life got better immensely and immediately
when I stopped buying the lies that I could manipulate my body size,
and that doing so was a worthy pursuit in the first place.
When it comes to diet culture, that’s the only lifestyle change that I’m interested in. 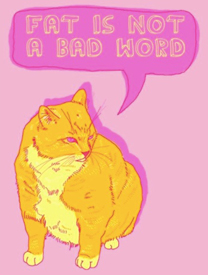