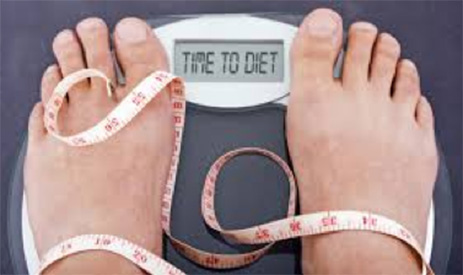 Should I weigh?
If so, how often?

Should I throw my scales away?

This issue is frequently discussed by those dealing with diet for weight-loss.

After a lifelong battle with food and with weight (see ABOUT ME), I’ve established what works for me.

Over the years, I have just about every reaction possible to the Scales.

Over time, I tried different variations to my use of the scales.

I tried weighing whenever I felt like it, even if it was many times a day.

I've bought many scales of various kinds, and I've thrown away many scales.

I finally came to realize that my problem is not with the Scales themselves. My problem is dealing with the Reality of objective truth  - which is shown by numbers that the Scales repeatedly registers.

Here is my basic and ultimate problem:

I hate the Reality of the fact
that
I cannot eat everything I want to eat, all the time.

THAT is what I feel frustrated by, and THAT is what sometimes angers and disgusts me. The Scale is merely a Tool that shows me an objective number, and that scale number tends to force me to face my Denial of the above-stated Realty.

In order to face Reality, I need an Objective Standard. So.... 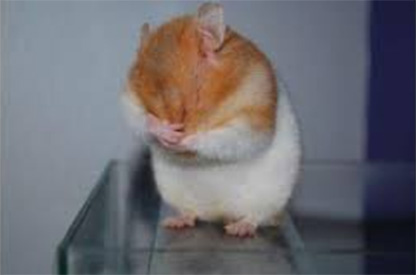 Facts are facts, and emotions are emotions.

I know that it's the Big Picture that counts, ...  rather than one individual day, or one individual weight. ... It takes eating somewhere around 3500 calories above what my body burns to gain 1 pound of fat, and I know that the calories I took in the day before was far less than the amount that could cause a 2-3 pound fat gain.

I also know that eating salty foods, or an especially large volume of food, will affect my body's salt/water/waste levels for several days. This means that my body will register numbers higher on the scale.

Whatever the reason, when I see higher numbers on the scale, I know that for the next few days I will need to eat smaller amounts of lower calorie foods.

Sometimes I feel frustrated by this.  Sometimes I am angry and disgusted. But......
I am determined to stay the course and view the numbers on the scale in a positive way.

Accepting the Reality of the fact that I cannot eat everything I want to eat all of the time, is an ATTITUDE CHOICE, which isn't always pleasant or easy to repeatedly and consistently make.

Here is something I find to be an ultimate Truth:

I must face Reality
then...
Change what I can
and
Accept what I can't Change.