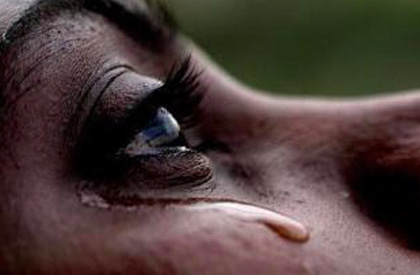 Due to my 11+ years of maintaining a large weight-loss, I consider myself to currently be a “dieting success”.

For the past 63 years, I’ve spent lots of time thinking about, reading about, and actually participating in a great many Diets that were designed to produce weight-loss.

Every Diet that I’ve ever been on involved my ability to withstand the physical, mental, and/or emotional hardship of living with various eating restrictions.

Although we can successfully put our primary focus on the positive aspects of a particular diet, or dieting in general,  negatives still exist; and, on occasion, these thoughts will fill our minds.

What does “suffering” mean?  Suffering is bearing, or enduring, pain or distress, which can be either physical, mental or emotional.  Pain is the feeling. Suffering is the effect the pain inflicts. 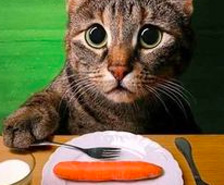 Most people perceive Dieting  …a restriction of one’s food intake…  to be a form of suffering, and weight-loss is considered the reward for enduring that suffering.

Successful dieting depends on the ability to make sacrifices. A sacrifice is something you give up for the sake of a better cause.

When dieting, a person continually sacrifices by eating less-food-than-their-body-wants-and-needs-to-maintain-its-status-quo, in order to make that body’s physical size smaller, i.e. to lose weight.

When the weight-loss payoff for that sacrifice, which involves suffering, is reduced or disappears, …. people tend to fail in their efforts to restrict their food intake.

Great loves affairs have a honeymoon period and dieting is no exception.  A great many people do very well during the first two or three weeks of a diet.

It doesn’t matter how extreme the effort might be, how much restriction is involved, or how much hunger we might be facing; if the scale is moving, especially if it’s moving quickly, it’s easy to deny that we are suffering. 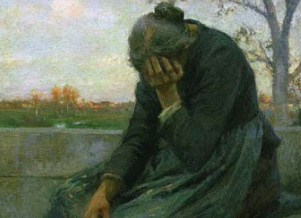 People who have come off the most extreme diets will often say that their restrictive diet was “great”, and that they just failed to stick with it.

But if their diet really was so great, why couldn’t they stick with it?  Why wasn’t the promise of “thin” (aka: “healthy”) enough to keep them restricting their food intake?

In almost every case, people who are on an intense diet give it up once the scales slows down.  While the scale is regularly whispering sweet nothings in their ears, it is easy to live in denial of their actual suffering that is involved with that eating behavior.  After all, the numbers on that scale are flying down.  But eventually and inevitably, their weight loss slows down.

This is the problem with weight loss; it simply doesn’t last forever.  It slows down because the body loses weight, physiologic changes called “metabolic adaptations” occur that are designed to protect us against what the body perceives as some sort of famine. It slows down because, as we lose weight, there’s literally less of us to burn calories.

Weight loss also slows down because, in the diet’s early honeymoon-like days, dieters are usually more vigilant and strict.  Eventually, if the scale slows down too much, stops, or …worse…starts going back up, suddenly all of that suffering becomes too much for them to endure.  After all, why suffer if there’s no payoff?

I see a great deal of truth in what obesity specialist, Dr. Yoni Freedhoff, M.D. says in his book “The Diet Fix”.

Dr. Freedhoff says, "If you don't like the life you're living while you're losing, eventually you're going to find yourself going back to the life you were living before you lost."  Doing this will cause your body to re-gain the weight-loss.


About weighing and scale addiction, Dr. Freedhoff says that physiologically, plateaus do not exist. 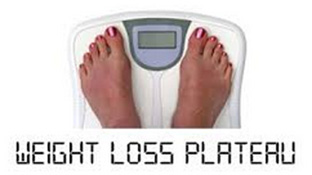 He acknowledges that there are periods of time when the scale doesn’t immediately and accurately reflect a person’s fat loss; but then he says ….”Unless it’s a temporary trick of the scale, . . . if you're not losing, either you're burning fewer calories than you think; you're eating more than you think; or some combination thereof.“

He says although there's really no such thing as a “Plateau”, there IS such a thing as a "FLOOR". If you've truly stopped losing weight, there are really only two questions you need to ask yourself.

1. Could I happily eat any less?

2. Could I happily exercise any more?

If the answer is "yes" then you can tighten things up, but If the answer to both is "no", there's nothing left for you to do.  The number of your BMI is not an issue. You’ve Arrived.  You’re There.

Eating isn’t really only about health or weight management.  Food isn’t just fuel.  If it were, we would all swallow our calorie pills, followed by our vitamin pills, and be whatever weight we wanted, because we would easily take in more calories, or less calories, depending on what body size we wanted.

Food really isn't ONLY about fuel or sustenance.  It also exists for pleasure; to comfort; to celebrate; to bolster; and to support.

Some people are able to endure a great deal of suffering in order to reach a weight-goal that they greatly desire.

However, long term weight management has to somehow become more than just the entrenchment of suffering.

Individuals who want to succeed at maintaining long-term weight loss must find some long-term method of eating that allows them to be be able to eat less food in a way, that for them, doesn’t qualify as suffering.

I’m  continually searching for that way. 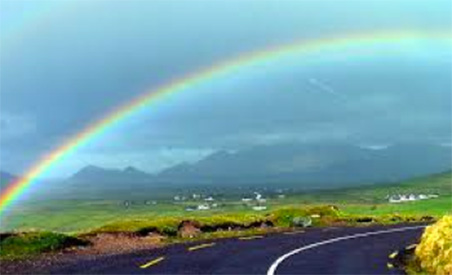