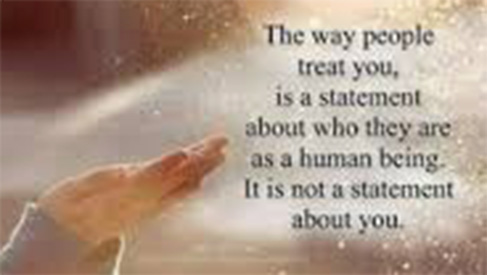 My own up-front reason for my lifetime diet struggle to lose weight and maintain weight loss is ...
to avoid spending more time as an object of the abuse that happens due to our culture’s stigmatization of fat people.

I’ve called this “vanity”, but vanity is defined as the quality of people who have too much pride in their own appearance.  Is vanity really the word that describes avoiding abuse and seeking the comfort and protection of a positive status in our current culture?

It is currently popular to say we are working to lose or maintain weight “for our health” or “to be healthy”.  The opposite of “healthy” is “sickly” or “diseased”, and of course nobody wants to be that, but MOST dieters aren’t “sickly” or “diseased” and aren’t even in much danger of becoming that.  Of course, there’s also no guarantee that losing weight will make or keep anyone “healthy”.

I don’t believe “health” is REALLY the reason that most people diet.  I think saying that we diet to be “healthy” is often just another way to sell-ourselves-out and buy-in to our culture’s diet marketing industry … and make no mistake, the medical profession is a very active participant in this billion dollar marketing industry.

All fat people know that the article below is true, and yet strangely… (or not so strangely),  a great many fat people ..and formerly fat people… pretend that their struggle to be and stay thin has little to do with their desire to avoid being a member of this stigmatized group.

This post was inspired by my attempt to watch the show Jessica Jones. Roughly a million people have recommended this show to me as being  amazingly feminist and all girl power-y. With the first few minutes there is an incident of fat shaming. It is apropos of absolutely nothing, it doesn’t “advance the plot”  she is surveilling someone in her job as a private investigator, she sees a fat woman exercising in a random window and makes a nasty comment, then the show moves on.  Like the writers had 20 extra seconds so they decided to fill it with a cheap fat joke.

This is drive-by fat shaming. Just a quick reminder to everyone watching/listening that it’s hilarious and cool to make fun of fat people – even on a show that is supposed to be feminist.  I’m told that it never happens again in the show, and that many people have enjoyed the show, and I get that. Maybe I’ll keep watching, but enjoyment is going to be marred by the fact that I know that the character I’m supposed to be rooting for isn’t rooting for me, and doesn’t see us as equals.

It might seem like a small thing and, taken by itself, I suppose it is, which is why many people who read this are already trying to explain it away, justify it, or decide if they want to leave a comment to tell me I’m oversensitive.  Newsflash – it’s not this one moment – it’s the number of times this moment happens to me on a daily basis.

I’m in a hotel and Friends is on – I have to hope that it’s not a Monica-was-fat flashback episode. Big Bang Theory marathon – I can look forward to a fat joke almost every episode. I was watching the movie Secretariat – about a damn horse – and there’s a jab at fat people. I love stand-up comedy but I don’t love sitting in an audience while the person takes their time on stage to stigmatize and stereotype people who look like me.

At a show I was at, the most laughed-at joke a comic had during 15 minutes on stage was that he worked in a sporting goods store, a “kind of big lady” came in looking for a sports bra, and he said “what sport are you playing there chief.”  That was the entire joke, a fat woman came to a store that sells sportsbras to buy a sportsbra  (in a world that constantly – incorrectly –  insists that fat people have some obligation to exercise until we are thin) and the store clerk is a total dick to her. It’s so funny I forgot to laugh.

All day, every day.  Fat jokes, fat people used as “shorthand” for being lazy, un-athletic, unattractive, unmotivated, unsexy, unhealthy. Fat people as metaphor for greed, capitalism, and un-disciplined.  Television shows, movies, articles, stand-up comics, workplace wellness programs, conference speakers.  It’s a straight male friend of mine whose friends got him an “I’ll fuck the fat friend” shirt as a joke.  It’s the fact that a shirt like this is for sale. Take a few days to notice how many times you hear a negative message about fat people.

And when we speak out about it, there’s always someone who can’t wait to try to justify it, or claim that it’s not worth fighting, that we shouldn’t care, or telling us how they wouldn’t care if they were fat, which matters not at all and only serves to make the situation even worse.

Isn’t it sad when
you get hurt
so much, you
can finally say
“I’m used to it.” 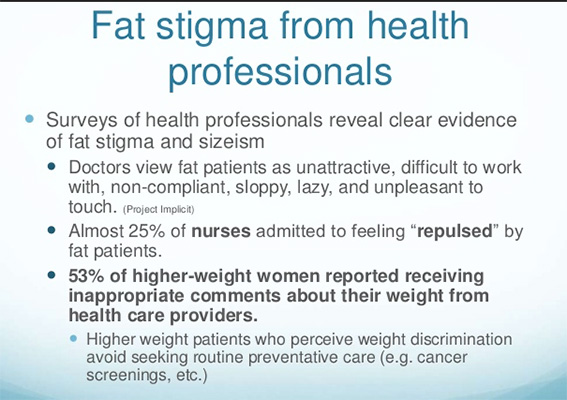 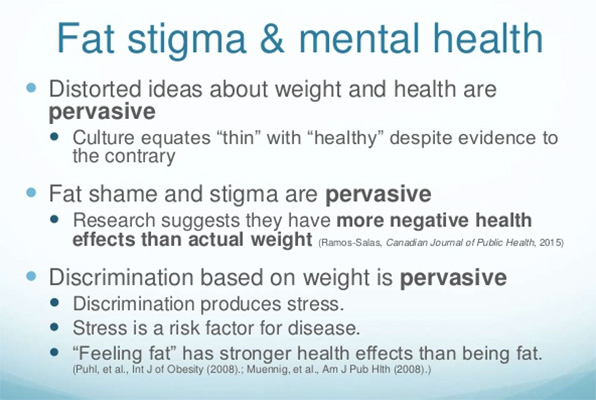 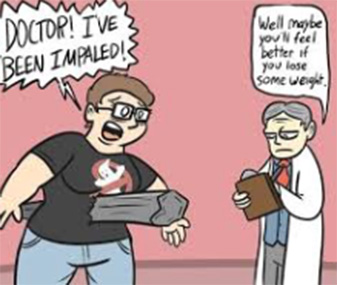 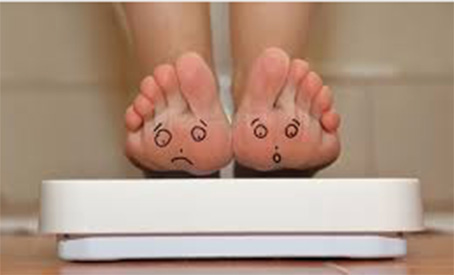 THIS is why...
after spending the past 71 years living within this fat biased culture, I choose to continue on with my own personal struggle for weight loss and maintenance of weight loss.