Why do people keep believing things that are obviously untrue? 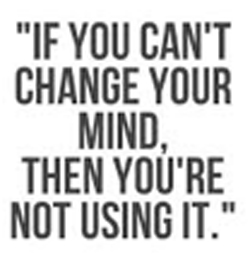 Research studies on the subject of misinformation show that: 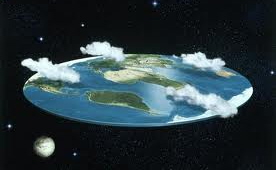 For example astronomy. If you were asked to explain the relationship between the Earth and the Sun, you might do so incorrectly, and a friend who understands astronomy might correct you. No big deal, you simply change your belief.

But in the time of Galileo, the view of the Earth-sun relationship was tied closely to ideas of the nature of the world, the self, and religion. If Galileo tried to correct your belief, the process wouldn't be as simple.

The crucial difference between then and now, is the IMPORTANCE of the Misperception.

When there's no immediate threat to our understanding of the world, we change our beliefs. Problems occur when that change contradicts something we hold as important.

Facts and evidence simply aren't that effective, given how selectively they are processed and interpreted.   Strongly held beliefs continue to influence judgment, despite correction attempts … even with a supposedly conscious awareness of what is happening.

When someone believes something strongly,  new information isn't going to change their mind.

They will simply disregard that information.

Learning this truth has helped me avoid many issue-related arguments.
I have finally come to realize

that when someone strongly holds a belief that has clearly been proven to be incorrect, trying to get them to change their mind is a waste of my time.  I can choose to share information if the opportunity arises, but if that information is rejected, its best to simply walk away.