Bistro Shrimp Pasta (The Cheesecake Factory)
This dish might seem like a healthy choice because of the shrimp, mushrooms and arugula. However, at 3,120 calories it's the most caloric thing on the menu—yes, even more than the cheesecakes.

Crispy Chicken Costoletta (The Cheesecake Factory)
The meal sounds harmless with its "lightly breaded" chicken breasts, mashed potatoes and fresh asparagus, but the meal packs 2,610 calories. The dish has more calories than any steak, chop or burger meal on The Cheesecake Factory's menu 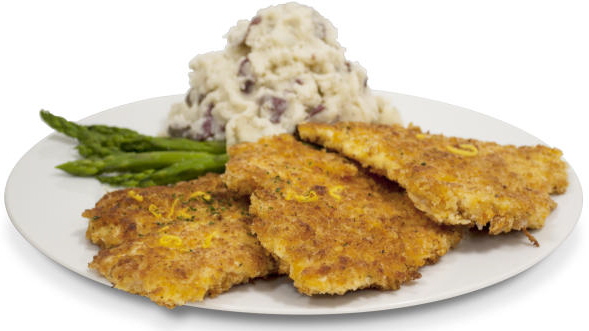 18-ounce Veal Porterhouse (Maggiano’s Little Italy)
Is it really necessary to eat six times the amount of a normal serving of veal in one sitting? Maggiano's thinks so: This colossally large portion of meat weighs in at 1,900 calories. And that's without any sides! 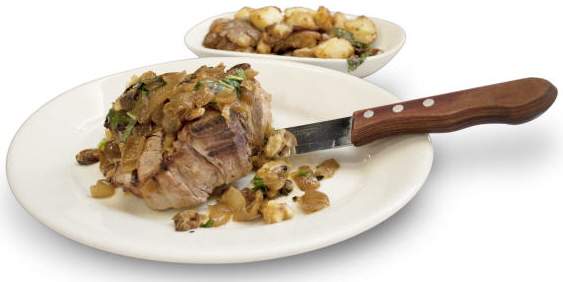 Little Italy Chocolate Zuccotto Cake (Maggiano's)
There's nothing like a little dessert to end a meal. But there's nothing ''little'' about this cake: It provides 1,820 calories. 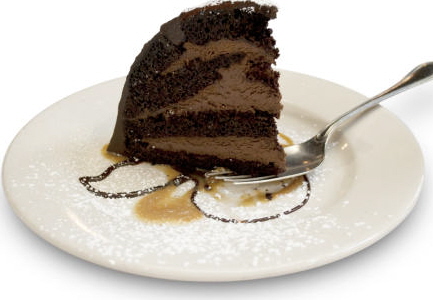 Country Fried Steak & Eggs (IHOP)
This herculean meal includes 8 ounces of fried steak with country gravy, but it doesn't stop there! You also get to pile on two eggs, hash browns and two buttermilk pancakes. That filling feast comes with a nutritional cost of 1,760 calories.

Baby Back Ribs (Full Rack) with Shiner Bock BBQ Sauce (Chili's)
Eating this rack of ribs would supply you with the nutritional equivalent of two Chili's Classic Sirloin Steak dinners with mashed potatoes—plus another 10-ounce Classic Sirloin Steak on the side. This meal tips the scales at 1,660 calories. If you order the Homestyle Fries and Cinnamon Apples to complete your meal, you increase the damage to over 2,300 calories 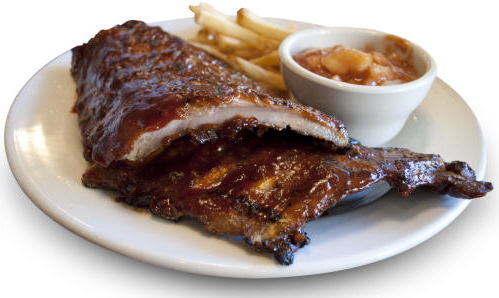 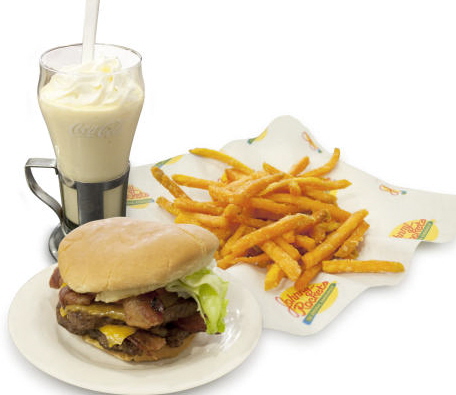 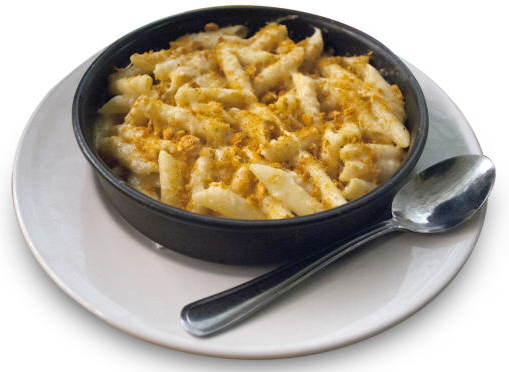