Change your DEFINITION - Eliminate your PROBLEM 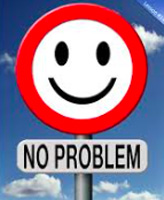 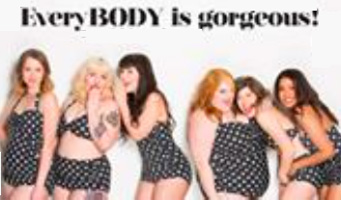 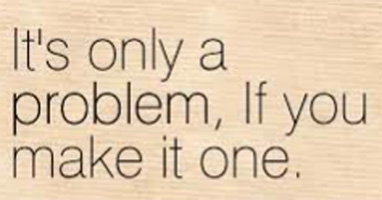 Shall we use our BMI to Define ourselves?
Something is only a PROBLEM
if you define it as one. 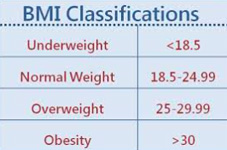 1. The person who dreamed up the BMI said explicitly that it could not and should not be used to indicate the level of fatness in an individual.
The BMI was introduced in the early 19th century by a Belgian named Lambert Adolphe Jacques Quetelet. He was a mathematician, not a physician. He produced the formula to give a quick and easy way to measure the degree of obesity of the general population to assist the government in allocating resources.

2. It is scientifically nonsensical.
There is no physiological reason to square a person's height (Quetelet had to square the height to get a formula that matched the overall data. If you can't fix the data, rig the formula!). Moreover, it ignores waist size, which is a better indicator of obesity level.

3. It is physiologically wrong.
It makes no allowance for the relative proportions of bone, muscle and fat in the body. But bone is denser than muscle and twice as dense as fat, so a person with strong bones, good muscle tone and low fat will have a high BMI. Thus, athletes and fit, health-conscious movie stars who work out a lot tend to find themselves classified as overweight or even obese.

4. It gets the logic wrong.
The CDC says on its Web site that "the BMI is a reliable indicator of body fatness for people." This is a fundamental error of logic. For example, if I tell you my birthday present is a bicycle, you can conclude that my present has wheels. That's correct logic. But it does not work the other way round. If I tell you my birthday present has wheels, you cannot conclude I got a bicycle. I could have received a car. Because of how Quetelet came up with it, if a person is fat or obese, he or she will have a high BMI. But as with my birthday present, it doesn't work the other way round. A high BMI does not mean an individual is even overweight, let alone obese. It could mean the person is fit and healthy, with very little fat.

5. It's bad statistics.
Because the majority of people today (and in Quetelet's time) lead fairly sedentary lives and are not particularly active, the formula tacitly assumes low muscle mass and high relative fat content. It applies moderately well when applied to such people because it was formulated by focusing on them. But it gives exactly the wrong answer for a large and significant section of the population, namely the lean, fit and healthy. Quetelet is also the person who came up with the idea of "the average man." That's a useful concept, but if you try to apply it to any one person, you come up with the absurdity of a person with 2.4 children. Averages measure entire populations and often don't apply to individuals.

7. It suggests there are distinct categories of underweight, ideal, overweight and obese, with sharp boundaries that hinge on a decimal place.
That's total nonsense.

8. It makes the more cynical members of society suspect that the medical insurance industry lobbies for the continued use of the BMI to keep their profits high.
Insurance companies sometimes charge higher premiums for people with a high BMI. Among such people are all those fit individuals with good bone and muscle and little fat, who will live long, healthy lives during which they will have to pay those greater premiums.

9. Continued reliance on the BMI means doctors don't feel the need to use one of the more scientifically sound methods that are available to measure obesity levels.
Those alternatives cost a little bit more, but they give far more reliable results.

10. It embarrasses the U.S.
It is embarrassing for one of the most scientifically, technologically and medicinally advanced nations in the world to base advice on how to prevent one of the leading causes of poor health and premature death (obesity) on a 200-year-old numerical hack developed by a mathematician who was not even an expert in what little was known about the human body back then. 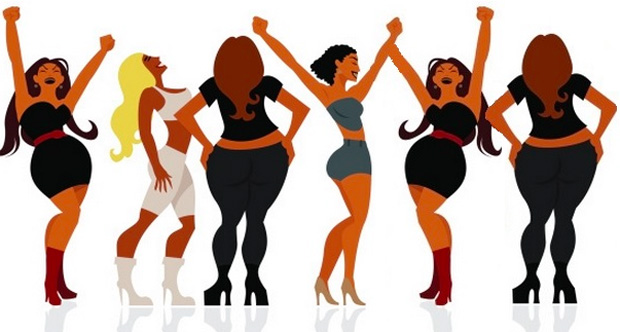 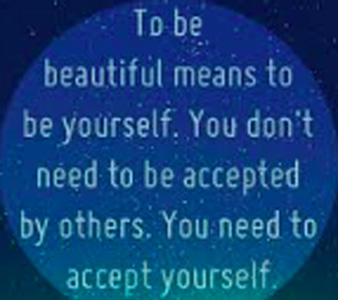