Weight-loss that occurs from skillful eating behaviors is a RESULT.

Eating Behavior skills for becoming thinner can be acquired, and using them can help accomplish that task. But even with the consistent application of the same eating behaviors, people's weights will vary. Weight is only partially determined by factors under our control. As we look around and size one another up, we have to stop thinking that a variation in size means a variation in effort. 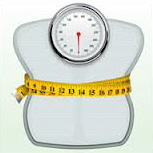 They do not measure EFFORTS. 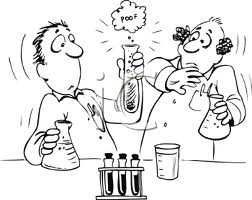 Human physiology accounts for many variations among us. Genetic mutations exist which result in greater or lesser energy efficiency, and other variations in metabolism influencing the propensity to gain, retain, or lose weight.

While most people are vulnerable to the obesigenic influences of the modern world, some of us are far more vulnerable than others. All of us can lose weight when calories in are less than calories out, but it takes very differing efforts for some of us, than for others, to get There from Here. 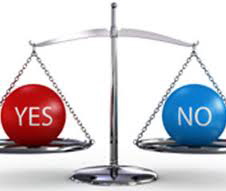 Weight is neither a behavior, nor a choice.

Almost no one can wake up and decide exactly what to weigh... no matter which diet they decide to implement in order to become thinner.

Many Thin people put far less Effort into their eating behaviors than the Efforts that are put forth by Fat people. Variation in size doesn't equal variation in effort. It is important to recognize that even the best application of eating behavior skills will not turn weight Results into a Behavior.

We don't ALL get the same RESULTS from the same EFFORTS.